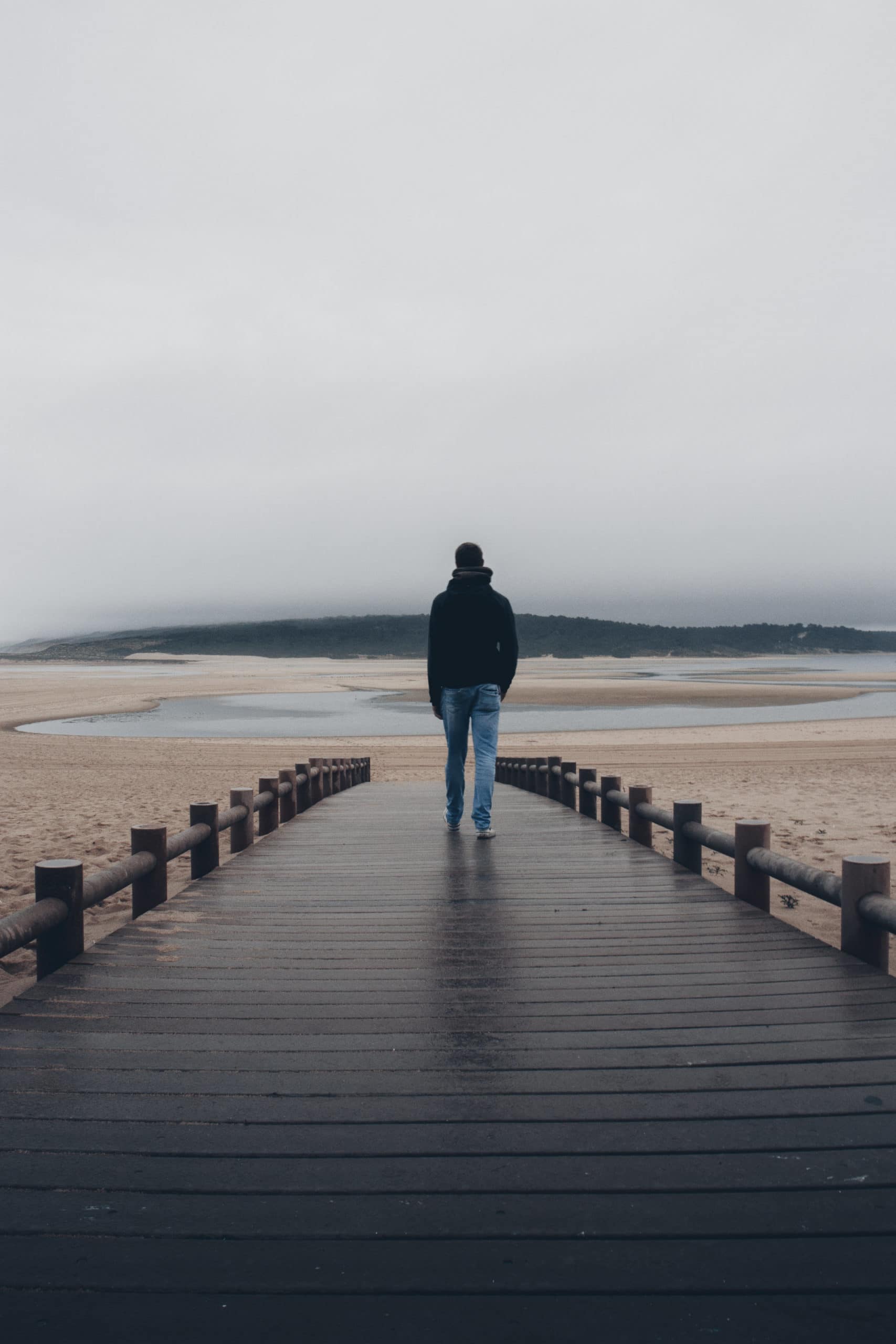 Let us embark on our quest of helping the guys on the bridge. If you haven’t read about the funniest religious joke ever, please hold on a minute, Check our part one of the guys on the bridge .  Dr Ernest Pickering, author of the book Biblical Separation: The Struggle for a Pure Church once said, “every great Christian truth is controversial,” and that, “the truth stings, burns, and angers the hearts of men.”  From these very reasons, we concluded by guaranteeing that controversies will always be there for every believer. We, therefore, want to help the guys on the bridge know-how and when to engage in controversies.

I’ve been in a congregation that loves the Lord. Ooh! I relished the rich expository preaching of the word and the worship sessions. Like every other congregation, it had some inadequacies when handling doctrinal differences. There was no proper way of handling controversy, and I later learnt that people were discouraged from sharing their views, especially when it opposed that of the church because they felt that it might divide the congregation. I must admit that the thought was well-intentioned, but the outcome was gut-wrenching.

Several people left, and it was evident that the leadership was unease with my doctrinal beliefs, and I could perceive different treatment. I felt like a donkey in a team of horses. I hold the same conviction with Pastor Brian Giselbach, “Working out our disagreements and finding the truth together are noble goals – instead of pretending that our disagreements don’t exist.” We can exalt the name of Christ; maintain a healthy Church unity by how we handle controversy.

We should only engage in controversies with others when:

1. We are ready to take a bullet for them.

Nabeel Qureshi, author of Seeking Allah, Finding Jesus and the Christian apologist David Wood are a prime example of how the guys on the bridge should be. David (a former atheist) met Nabeel (a Muslim) in college. They would have heated arguments about the faith. At first, Nabeel was fixed on destroying the Faith of David, who was ready to give a defense of his faith (1 Peter 3:15). But it was the love that Nabeel found in David that made the greatest impact.

Nabeel while giving his testimony said, “They were times when we would argue to the point where we got angry at each other, we would slam the door be like ‘I’m never gonna talk with you again.’  But it was our friendship that brought us back the next moment… If someone knows you care about them, if someone knows you love them, then you can share things like the gospel with them and they will hear it …nobody cares what you know until they know you care”
David adds, “There were very heated discussions. But that’s good; you can argue with a good friend, whereas if you argued with someone who’s not your friend, you might not talk to that person again.”

If you really love a person, when controversy arises, you will rebuke and correct them with love. The guys on the bridge didn’t have this kind of love and friendship. That is why they were ready to create enmity and hate because of a minor difference. I strongly believe God allows divisions and controversies among beliefs as a test to show if we can love each other unconditionally and hundle one another with gentleness.

Paul instructed Timothy to rebuke those spreading false gospel in Ephesus while reminding him that the goal of that command is love that comes from a pure heart, a good conscience and a sincere faith (1 Timothy 1:3-5).  Nabeel said something that moved me,  he said, “Because we spent so much time together in pursuit of truth, we became best friends…I knew that David would take a bullet for me. And when you can trust someone, and they share the gospel with you, it makes a huge impact…if you have who is trying to tear down your worldview, and you know that they love you, then you will engage with them, and you will listen to them.”

2. We have dealt with our pride.

James Hamilton poses a question, “Is it love for God and neighbor that gets you into controversy, or is it a proud desire to strut your opinions, flaunt your learning, and see your enemy discomfited?” Pride makes us to be divisive, causing unnecessary disagreements like the one we saw in our story. Paul rebukes the Church of Corinth because of their pointless divisions. They took pride in who they followed, some claimed to be followers of Apollos, others Cephas and others Paul (I Corinthians 1:11-13). God desires us to be united, Jesus prayed for us to be one (John 17:22-23).

We have those who crave to engage in disagreements. Just log in into your Facebook account and watch as Christians get involved in vigorous debates, trying to outdo each other. To some, pride is the motivating force. Still, you will find few who participate in discussions in a way that brings God glory.

Hearken to this advice from John Piper, “Some controversy is crucial for the sake of life-giving truth. Running from it is a sign of cowardice. But enjoying it is usually a sign of pride. Some necessary tasks are sad, and even victory is not without tears—unless there is pride. The reason enjoying controversy is a sign of pride is that humility loves truth-based unity more than truth-based victory. Humility loves Christ exalting exultation more than Christ-defending confrontation— even more than Christ-defending vindication. Humility delights to worship Christ in spirit and truth. If it must fight for worship sustaining truth, it will, but that is not because the fight is pleasant. It’s not even because victory is pleasant. It’s because knowing and loving and proclaiming Christ for who he really is and what he really did is pleasant.”

Why would you take delight in rebuking a fellow believer when they stumble and sin or get lost in false teachings if we are one body? It’s very alarming to see such happen. Again, pride will make you not admonish them. If you think a friend is sinning or is into wrong doctrine, love demands you pray and reach out to them. If we do this, we will discover that controversy works for our good.

Allow me to conclude this point with yet another question from Burk Parsons, “If we care about the glory of Christ, we will care about the peace and unity of His church, and, in turn, we will care about the purity of the church…before we engage in controversy of any kind, we must first consider ourselves. What will it profit a man if he gains his cause and silences his adversary, if at the same time he loses that humble, tender frame of spirit in which the Lord delights, and to which the promise of his presence is made? “

Paul affirms that controversy must exist, “for there must be factions among you in order that those who are genuine among you may be recognized.” We must not run away from it when needed, though we must not look and craze for it. Our aim should always be to maintain the unity of believers and the exaltation of the name of Christ. The guys on the bridge had a superficial unity that got exposed in the end. Make every effort to love people and selflessly, before you engage them in debates or controversies.