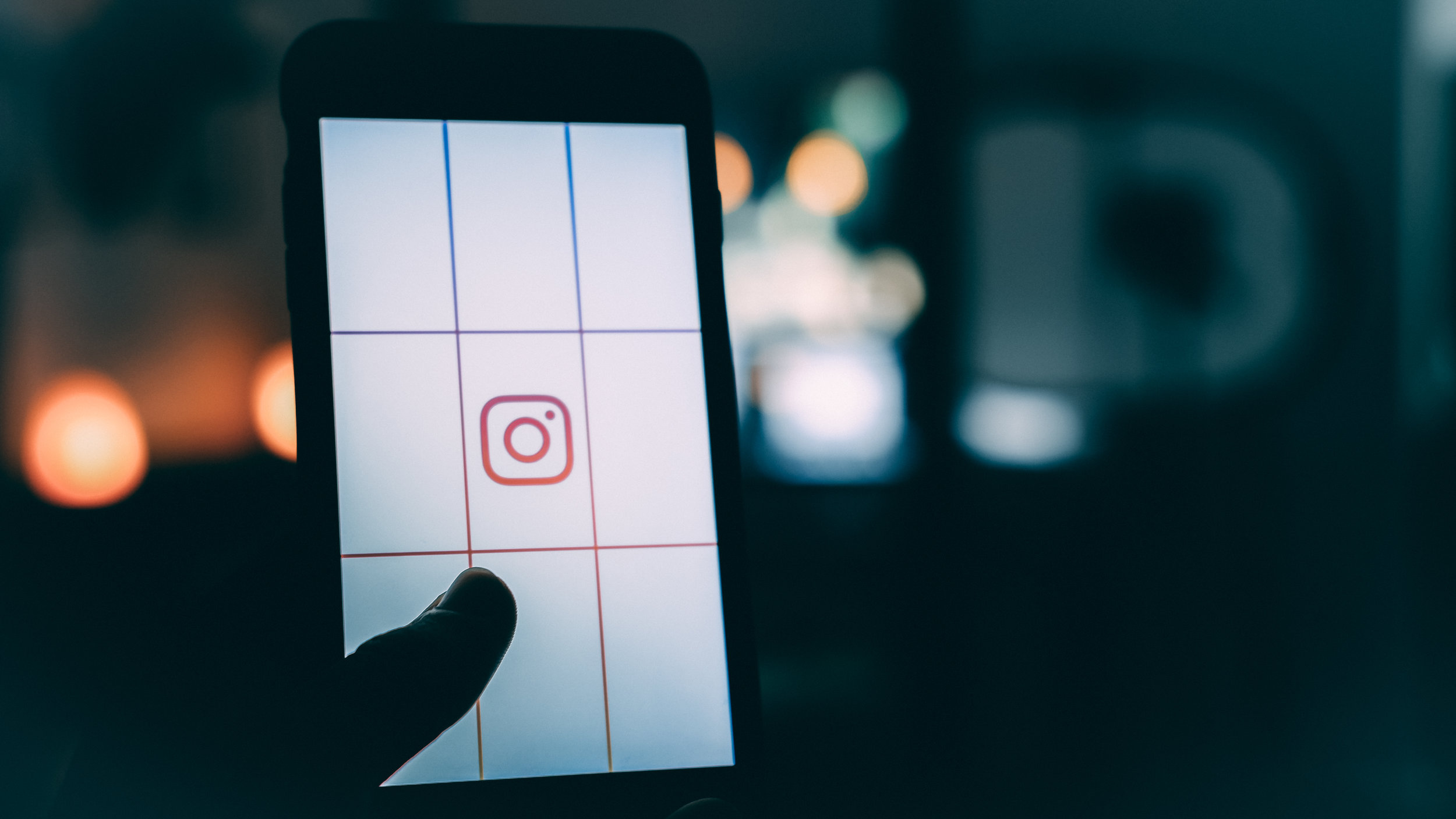 Nyonga fest uses consequentialism to vindicate themselves after a series of backlash. Should Christians oppose it or just put up with it? In our private lives, should we tolerate evil around us for the reason that some good might come out of it? Join me as we dissect consequentialism from a biblical standpoint.

Normative ethics defines consequentialism as “a theory where the morality of an action depends entirely on the outcome of it and not on the conditions, its nature or any other thing that takes place before the action.” Sophocles, a dramatist from ancient Greek, wrote in one of his plays Electra (c 409 B.C ), ‘the end excuses any evil.’ Publius Ovidius Naso, or better known as Ovid, asserts in his work Heroides (c. 10 B.C.), ‘The result justifies the deed’ Heroides (c. 10 B.C.). In other words, it is ok for me to steal, kill, and destroy someone else’s property if the outcome is good.

Niccolò Machiavelli seems to promote this idea from his 16th-century political treatise, The Prince: “Moreover, in the actions of all men, and most of all of Princes, where there is no tribunal to which we can appeal, we look to results. Wherefore if a Prince succeeds in establishing and maintaining his authority, the means will always be judged honourable and be approved by everyone (The Prince, The Harvard Classics, 1909-14.)”

Therefore, the above illustration shows that consequentialism is not a new idea but something that has been firmly embedded in our culture ever since. Consequentialism has dominated the world in every way. Nyonga Fest in Kenya is a good case in point.

The Roman church argued that if their unrighteousness brings out God’s righteousness more clearly (Romans 3:5), they should, therefore, do evil so that good may come out of it (Romans 3:8). Paul responded that they would be judged for every action because God will not show favouritism to the Jews even though by their unfaithfulness, they glorify the faithfulness of God (SCRIPTURE).

Consider some other examples of how the goal or intentions of the end may be positive, but the means to get there are just wrong and evil.

From these few instances, we became conscious of the fact that God looks at our actions and motives and not just the result. God views consequentialism as sin, even if the intentions and results are “positive.” That is why James said that “If we keep the whole law and yet fail just one, we become guilty of breaking all of it (James 2:10).” It is not just about looking at the overall result as positive, but the whole of it. You would not eat a sufuria of ugali that had just a little bit of mafi ya mbwa in it. God will not also accept anything, but perfection. This shows us is why we need Jesus in our lives. We look at our lives and sin and feel that they’re generally good, but it is ugali with mafi kidogo and that taints everything making you guilty of the whole law. Consequentialism is a big deal to God; that is why he sent Jesus to die on the cross for our sins to make the whole and life clean before him (2 Corinthians 5:21).

Thus, Nyonga fest must be resisted even if they are seemingly “helping the community.” Additionally, they are openly promoting prostitution and pornography as a legitimate means of financial gain. We must be concerned with every action we take because God does not only look at the results but also what we do to achieve that. God has laid down precepts that are to be fully obeyed (Pslam 119:4), and only those who love Jesus Christ will obey Him (John 14:5). So are consider your steps and remember that even the best of intentions of our days will have to answer for every sin even consequentialism sins (Luke 12:2-3, Luke 8:17, Matthew 10:26-33).