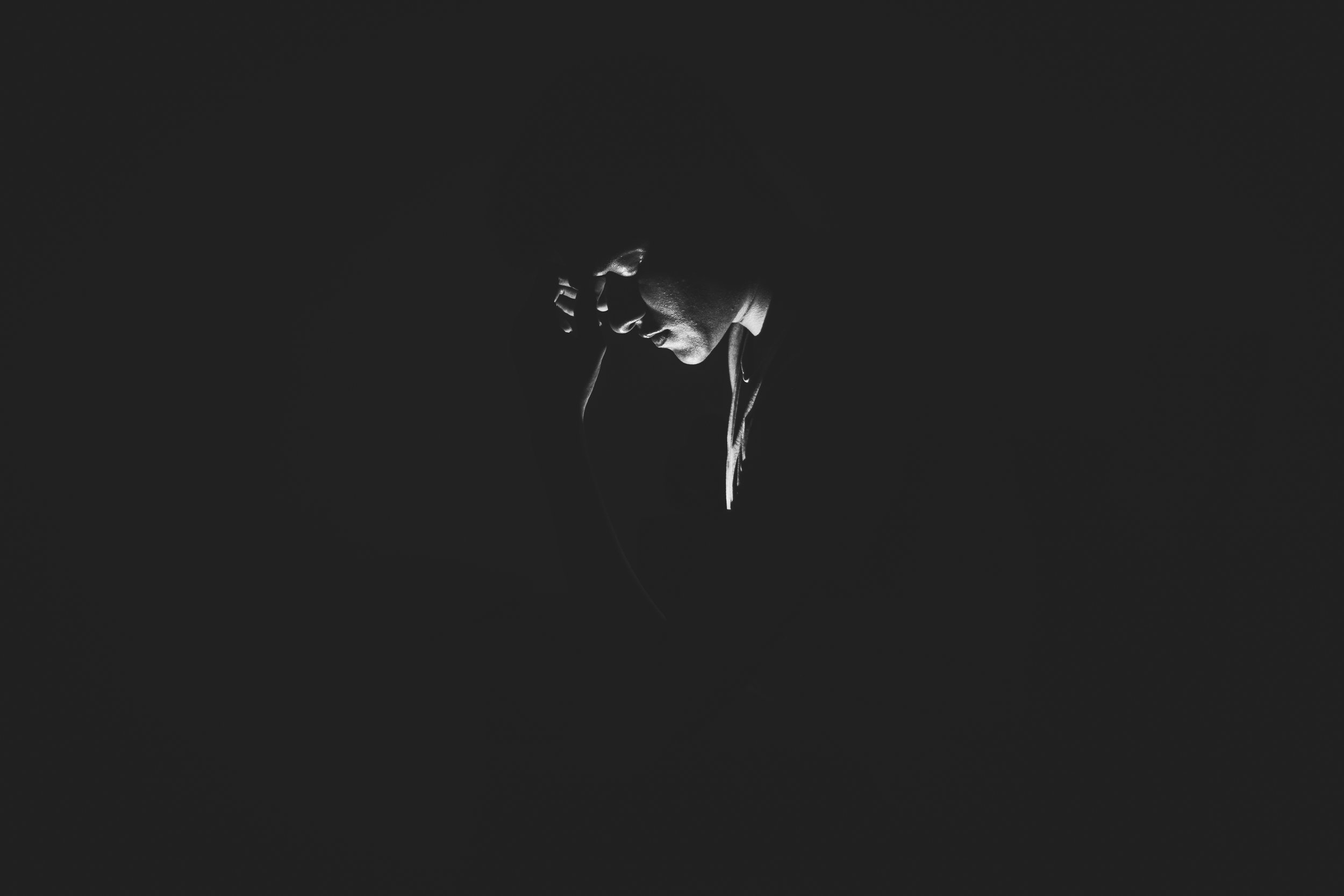 Growing up is the most intriguing thing that can happen to any of us. We have many stories of how we did things- both stupid and wise at the same time from the moments of genius when our lie saved the gang from a beating. Or when a lie got us something that we desired. It was all fun at the time of mischief, but later it is bitter during the time of reckoning.

We also had those moments when we did things that left us wishing that the earth would open up and swallow us, then vomit us out in a different location. These moments left us in a state of guilt or, and shame. Whatever it was, it was strong enough to render our days messed up and at times, even our lives. When a situation comes in that attracts the presence of these two sisters, guilt and shame, many of us either walk away and sink in despair, while others face the music and become better than the rest. But this story starts from long before many years ago.

“A sense of shame at personal wrongdoing. Guilt implies being responsible for an offence or wrongdoing. It is a situation that exists because one has done something forbidden or failed to do something that was required. The source of the forbidden thing or omitted thing may be religious, legal, social, or personal. It may be wrongdoing against something written or unwritten.” – The Holman Bible Dictionary

“A painful sensation caused by a consciousness of guilt, or of having done something which injures reputation; or by that which nature or modesty prompts us to conceal. Shame is mainly caused by the disclosure of actions which, in the view of men, are mean and degrading. Hence it is often or always manifested by a downcast look or blushes, called confusion of face.” – American Dictionary of the English Language

We see the first couple getting into trouble and going into hiding (Genesis 3:7-10). Adam and Eve had just gone against the command of God, and they realised they were naked; therefore, they hid from God out of guilt and shame. One of the things that they lost when they sinned against God was their confidence. After eating the fruit, they went into hiding (Genesis 3:8). God could not find them when he came to talk to them in the cool of the day, as was his custom (Genesis 3:8). In Genesis 2:25, the Bible says, “And the man and woman were both naked and were not ashamed.” This was before sin came into the world. They had not noticed their nakedness because of the inner purity they had. No contamination. No sin. Immediately after disobeying, they realised they were naked, and they were now ashamed. Shame led to their guilt and thus their hiding from God.

Guilt and shame are things we go through because of our fallen state (Romans 3:23, Psalm 51:5). We were all plunged into sinfulness on account of Adam’s sin (Romans 5:12, 1 Corinthians 15:22). Many times we think that we can do away with guilt and shame by merely acting right or changing behaviour. That is partially true because we are using a short term approach in a bid to deal with an eternal problem. Sin, the mother of guilt and shame, is the elephant in the room. When we do shameful things that cause us to experience guilt, we do them because of the sin problem in our hearts (Mark 7:21-23). We cannot sort out sin through therapy and positive thinking. Changing behaviours and becoming more disciplined doesn’t deal with the issue of sin (Colossians 2:20-23). Just as it is a heart problem with eternal consequences, it needs an eternal remedy. That is what Christ came and offered to us by dying on the cross (2 Corinthians 5:21, 1 Peter 3:18, John 3:16).

The writer of Hebrews tells us the remedy of our sin, which brings guilt and shame, redemption through the blood of Jesus (Hebrews 9:11-14). His argument is on account of the ineffectiveness of the sacrifices (goats and sheep) done by a sinful priest. The case is this; if the blood of goats and sheep could do some work in making the fleshly works acceptable, how much more shall the blood of Christ purge our conscience from dead works (Hebrews 9:14! This is good news!

The remedy for guilt and shame is the sufficient work of the blood of Jesus Christ. When we do wicked things and are weighed down by guilt and shame, causing us to hide from the Lord, we need to shift our focus on Christ. He is the one who took upon himself the sin of the world (1 Peter 3:18). All the guilt and shame that we could imagine was upon Christ on the cross (Isaiah 53:10, Romans 10:11-13, Romans 5:1-5). Think about it; wrongly accused, called names, spat on and humiliated before men, stripped and crucified naked on the cross. Is that not worse than the pornography, filthy relationships, lusts of the body and any other things that warrant a pang of guilt/shame-filled life? Jesus paid it all, dear friend. Therefore give thanks to God for taking your bad sisters named guilt and shame and giving you a new sister named righteousness (2 Corinthians 5:21).